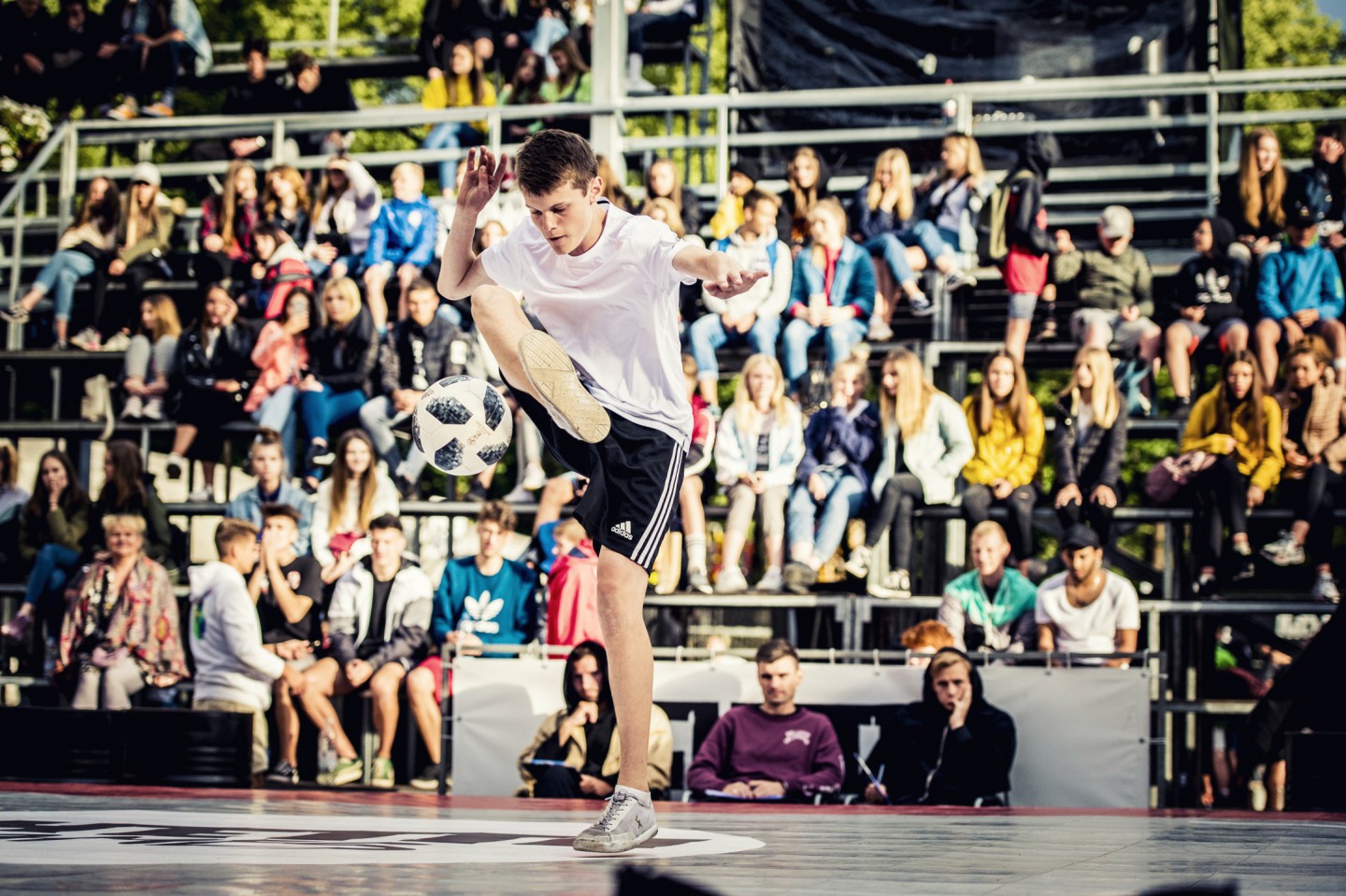 It’s planned to make local freestyle events in order to locate new freestyle talents who will have the opportunity to show themselves! Also it is a good way to popularise both football subcultures at the same time in one place!

We contacted the Executive director of WFFA and our partner Lukáš Škoda (Lucaso) and asked his thoughts about the Euro League and this collaboration with WFFA. Here’s his comment:

“Basically I expect that finally after 2 years from the first idea of the Euro League we will finally boost the Street Soccer scene in Europe as it deserves. Giving new opportunities to sportsmen to prove that street sports are part of the culture in all countries. I especially appreciate the opportunity for WFFA to connect these events with interest from our Country Leaders and create space for Freestyle Football events to flourish in multiple countries. It is a great year for street sport culture.”