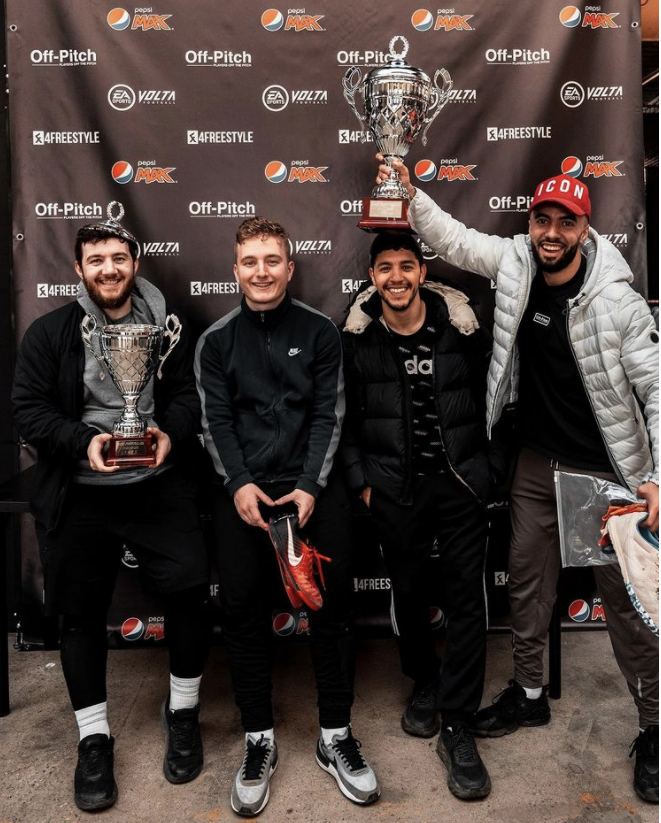 On April 16 the grand series of street football tournaments "Ghetto Football Euro League 2022" will start in Rome. "Ghetto Football Euro League 2022" will take place in eleven countries - Italy, Croatia, Hungary, Czech Republic, Belgium, the Netherlands, Denmark, Germany, Poland, Lithuania and will end with the most important event, the final, in the capital of Latvia - Riga - with eleven emotional street football tournaments 3x3, with thousands of talented street footballers and a total prize pool of 10,000 EUR.

One of Ghetto Football Euro League 2022 participants will be a Norwegian team "Strazbone". Why this team?

We asked for a comment from Oslo street football center "Offpitch" founder and multiple European and World champion in Football Freestyle Tobias Becs : "We hosted the Norwegian street football league with 5 tournaments to crown the overall winner. Team Strazbone was the strongest team and got the most points and can therefore call themselves the best 3v3 team in Norway. They have a good mix between technical skills and teamwork which made them take the title."

The project is co-financed with the financial support of The European Union program ''Erasmus+: Sports”