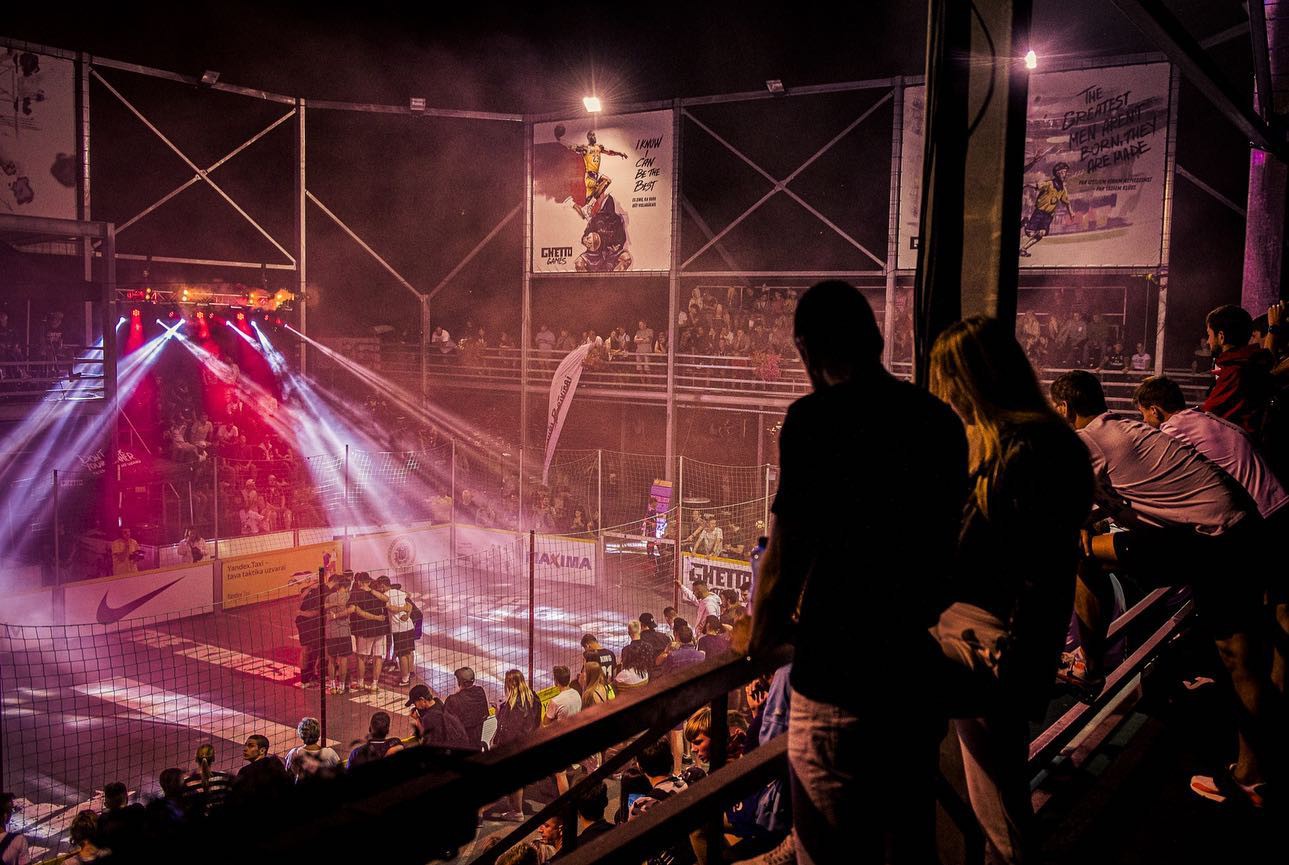 On April 16, in just two months, an ambitious series of street football tournaments - "Ghetto Football Euro League 2022" - will start in the eternal city.

Eleven unique 3x3 street football tournaments, in eleven European countries with thousands of talented street football players and a total prize pool of € 10 000. Anyone, regardless of age, gender, skill level or previous experience, can take part and compete for the title of best European street football team. Cherry on top of the cake will be additional unique international "Panna 1v1" and "Freestyle Football" tournaments.

"Ghetto Football Euro League 2022" will take place in eleven countries - Italy, Croatia, Hungary, Czech Republic, Belgium, the Netherlands, Denmark, Germany, Poland, Lithuania and will end with the most important tournament event, the final, in the capital of Latvia, Riga.

The competition will take place in three different groups - U15, 16+ and Lady, registering no more than 4 players in each team. The winners of the men's and women's groups of each tournament or "Grand Prix" will secure a place in the grand final in Riga, which will take place on June 8. If the winners of a particular tournament are a team from another country, then both the winners and the best local team will go to the final in Riga.

In each country, registration will be open three weeks before the start of the tournament and you can apply online at ghettofootball.net or ghetto.football. Registration for "Panna 1v1" and "Football Freestyle" will be possible separately.

The rules of the game, as well as the rules of the league can be found here - https://www.ghettogames.com/data/files/ghetto-football-euro-league-2022-1.pdf

The event in Rome is organized by Ghetto Football in collaboration with Da Move and THE SPOT. The project is supported by the European Union's Erasmus + Program.