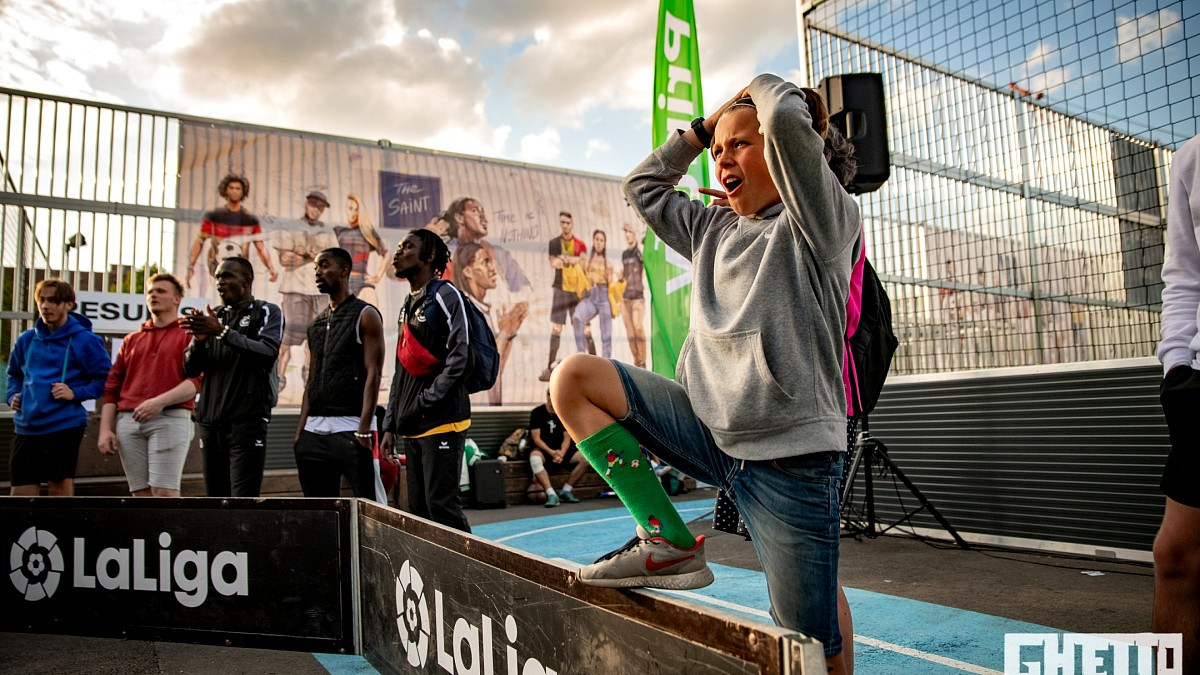 "Capital of panna - Copenhagen”, this combination of words may seem like an unforgettable sudoku combination! But in fact it is quite simple! One pitch where the game is 1v1 with the task of kicking the ball through the other person's legs. It's called a panna in street football. The place where "Ghetto Football" had its seventh stop within the Euroleague does not require any unnecessary comments about itself - the home location of "Panna House", Copenhagen.

"Despite all the obstacles with the truck, with the unexpected, late arrival to the venue, Ghetto Games were finally in Copenhagen. I am very happy for this cooperation, for the fact that we did such a powerful event together. It was interesting to see how the Latvian team played with the locals. I'm sorry I don't have a team like Ghetto Football, please take me with you!” Christopher Licht, the creator and creator of Panna House street football, says about the tournament.

"Ghetto Football" had its first Euroleague tournament on April 16, in Rome. Currently, 13 teams are already known, which will go to the grand final in Riga on June 8!

During the same week, another tournament was experienced, perhaps in the most colorful of pitches so far, visiting our Euroleague correspondent, street footballer Ahmed Rakaba, in Berlin. "I'm very happy that Ghetto Football is finally in my city, finally our players have a chance to see what this commune does and it's not just street football!"

As part of the tournament, three Latvian teams also participated in the Berlin tournament: "4F Strike", "Amateurs" and "Primates", who have already won a place in the grand final. On the other hand, in this tournament, the "Amateurs" team was so short of getting a ticket, the team remained in 2nd place, losing in the final to a team from Norway.