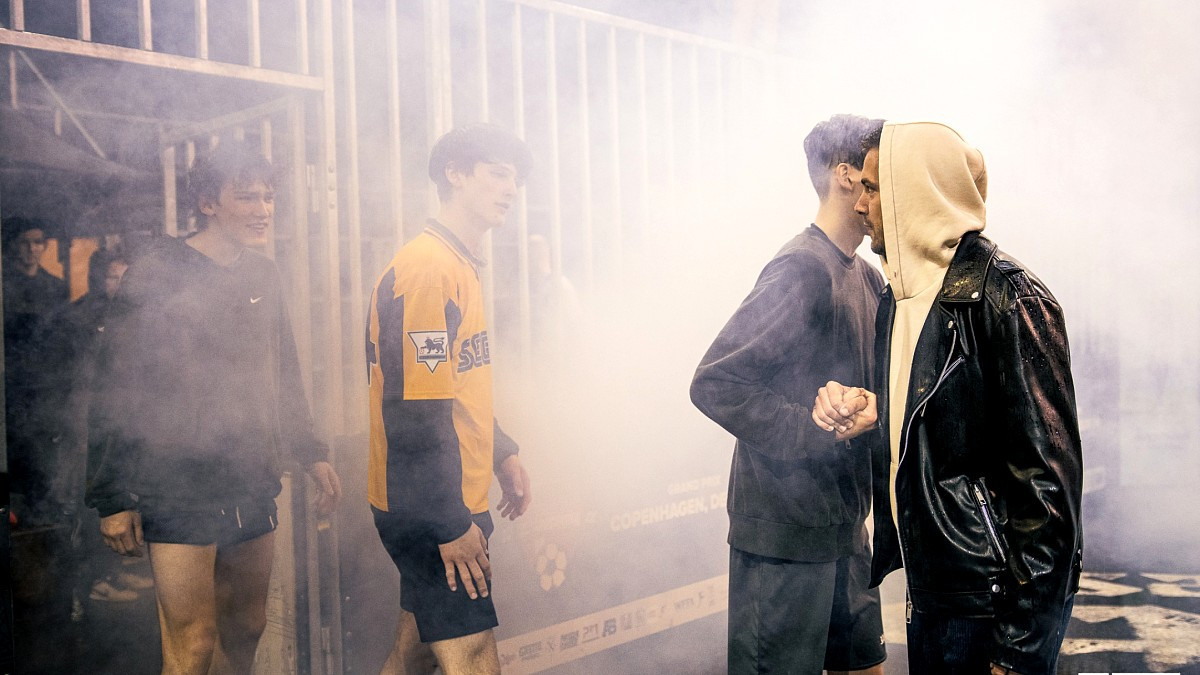 A total of ten tournaments were played in the Euroleague tour: in Italy, Croatia, Hungary, Czech Republic, Belgium, Netherlands, Denmark, Germany, Poland and Lithuania. And the grand final will take place tomorrow, June 8, in Riga, Grizinkalns! The best twenty European street football teams will fight for the championship title of the first Euroleague season and the prize pool of 10,000 EUR. 13 countries will be represented in the final tournament including Latvian teams.

Twenty of the best European 16+ group teams and eight ladies' teams will fight in the Grizinkalns Colosseum, where the first champions of the season will be determined. Surprises, shows and contests are expected in the tournament for everyone. The tournament starts at 16:00, but the grand opening at 19:00.

On Monday night, a draw was made to find out which groups each team would play in. The draw was made live on Instagram, conducted by Euroleague and Ghetto Football leader Antons Semenaks and Ghetto Games leader Raimonds Elbakjans.

The project is co-financed by the European Union program "Erasmus+: Sports".